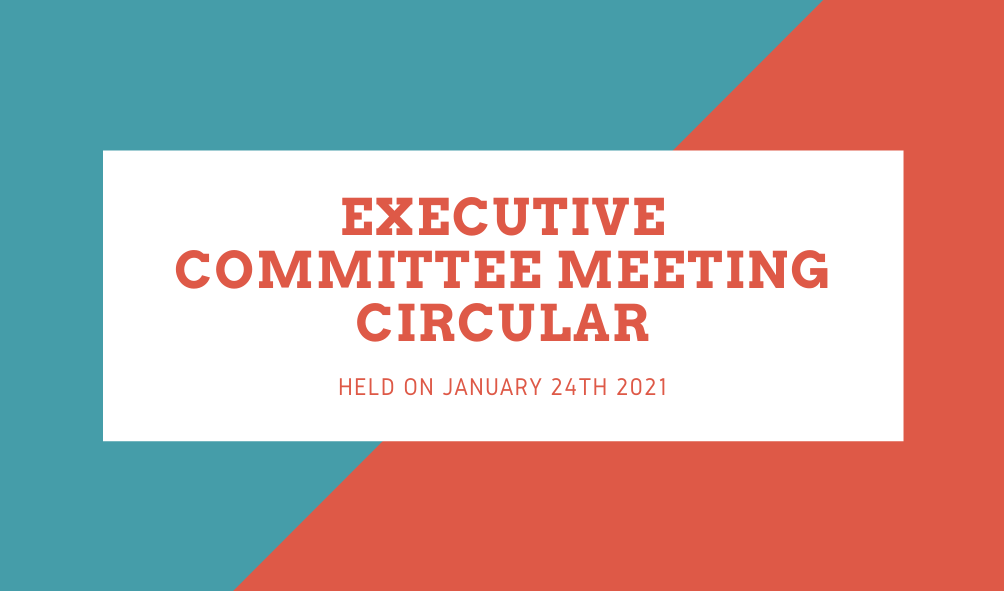 The Executive Committee has met online on 24th Jan 2021. EC began the meeting with registering condolences to the 150+ farmers who lost their lives in the ongoing protests.

Followed by below resolutions were presented by President and passed unanimously,

1) Resolution was passed against the pro-corporate, pro-employer, anti-employees Labour Codes
2) Resolution supporting Farmer Struggle
3) Resolution against 10 hour working day at Cognizant and other companies
4) Resolution in solidarity with the Alphabet Workers Union
5) Resolution on demanding regulation of Work From Home

Work report for the period of October 2020 to January 2021 was presented by General secretary, which followed by discussion and adoption of the work report. Adopted work report has been circulated separately.